JIM McNALIS: ABOUT THE ARTIST

Throughout his life, Jim McNalis has immersed himself in a wide range of visual and performing arts -- as a musician, author, playwright, artist, and sculptor. Following service as a US Navy lieutenant in the Pentagon and Vietnam, he worked in Florida as the Walt Disney Company's Senior Artist, Art Director, and Chief of Design Quality and Development. A self-proclaimed 'travel junkie' McNalis has traveled the world to create large scale sculptures featured in New Orleans' Mardi Gras parades and festivals in Spain. He is perhaps best known for his political caricatures and sculptures that focus on men and women who exemplify what he believes is the highest virtue: Courage. It is for this reason he has selected to accept the commission of a work that recognizes Mabel Norris Reese; a woman of considerable tenacity, persistence, fortitude... and courage.

Based in Fort Lauderdale, McNalis divides his time between the United States, Europe, and Southeast Asia where he works toward the freedom and independence of the Burmese people. 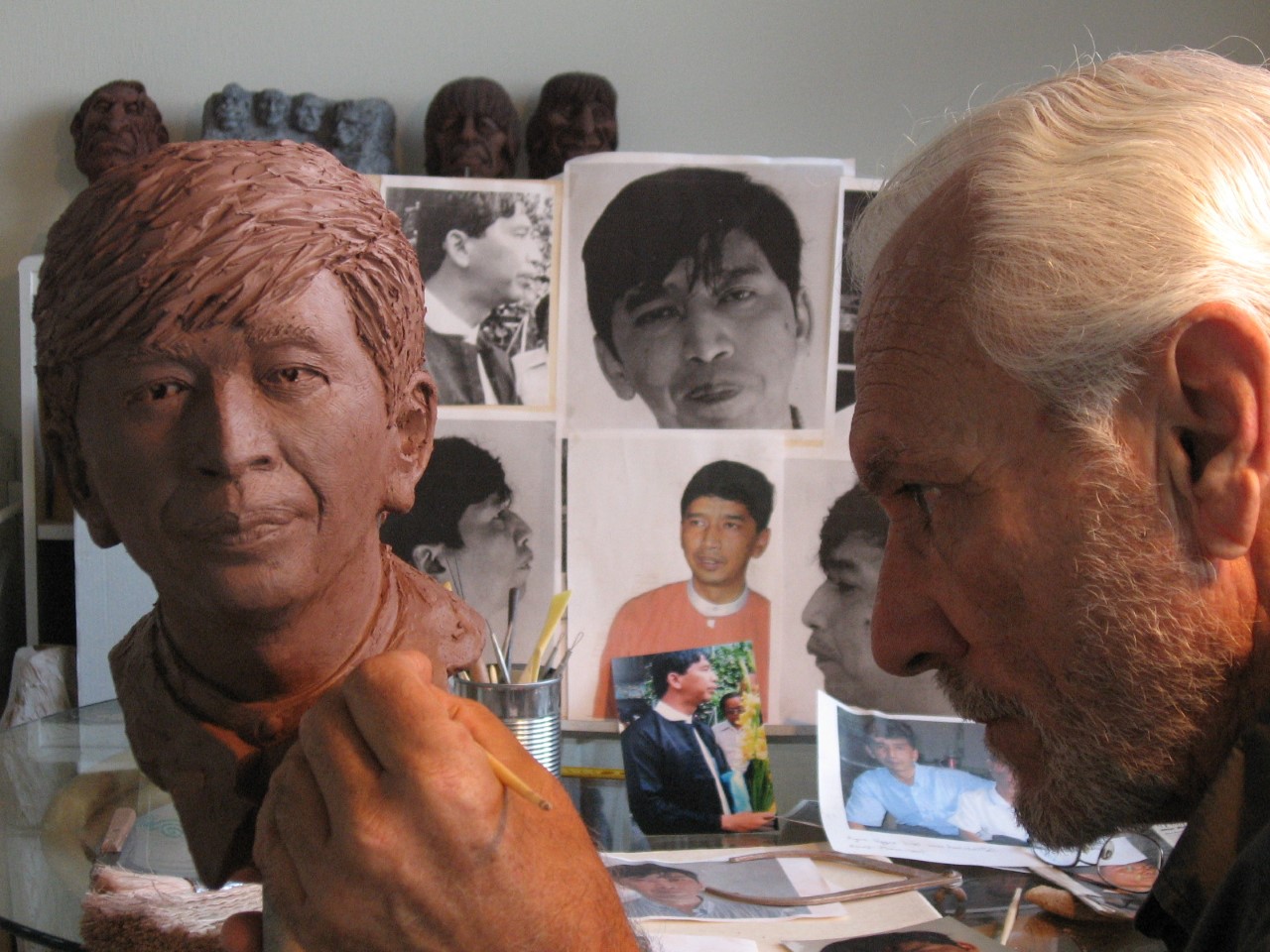 During the creation of this tribute to the life and work of Mabel Norris Reese, Jim McNalis will provide images of the work from its origins as a 50-pound bag of Italian terra cotta and an armature to support it, to what will be a finished piece created to share with generations of viewers a message of courage, persistence, and determination.

Below are the incremental steps as Mabel rises from the clay.

A WORK IN PROGRESS 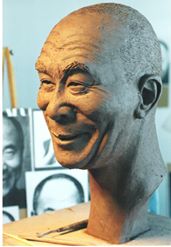 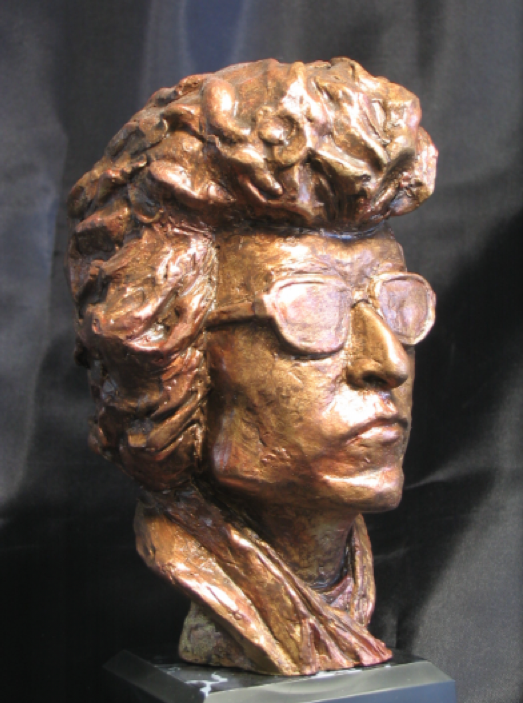 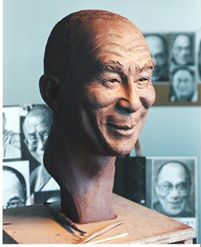 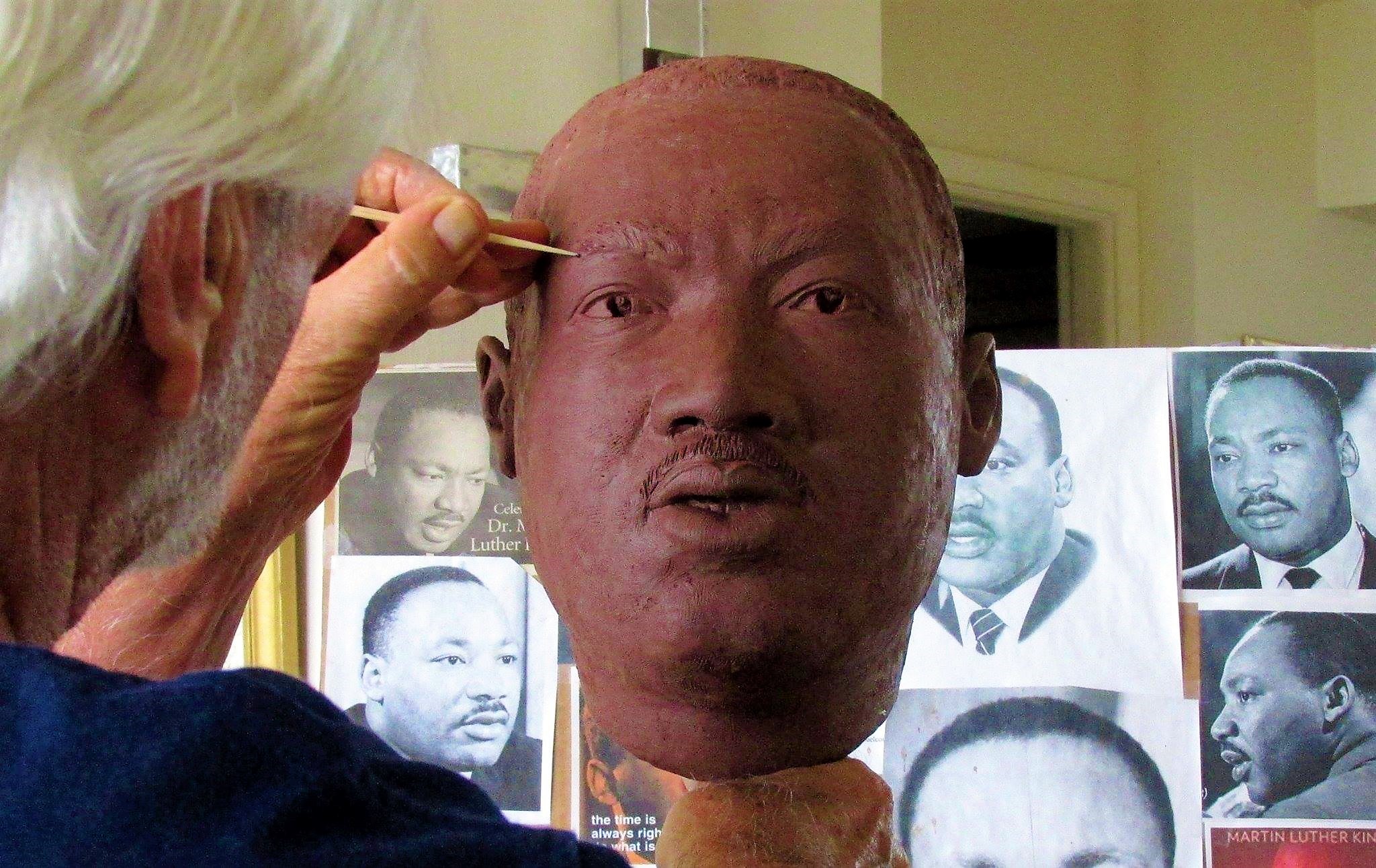 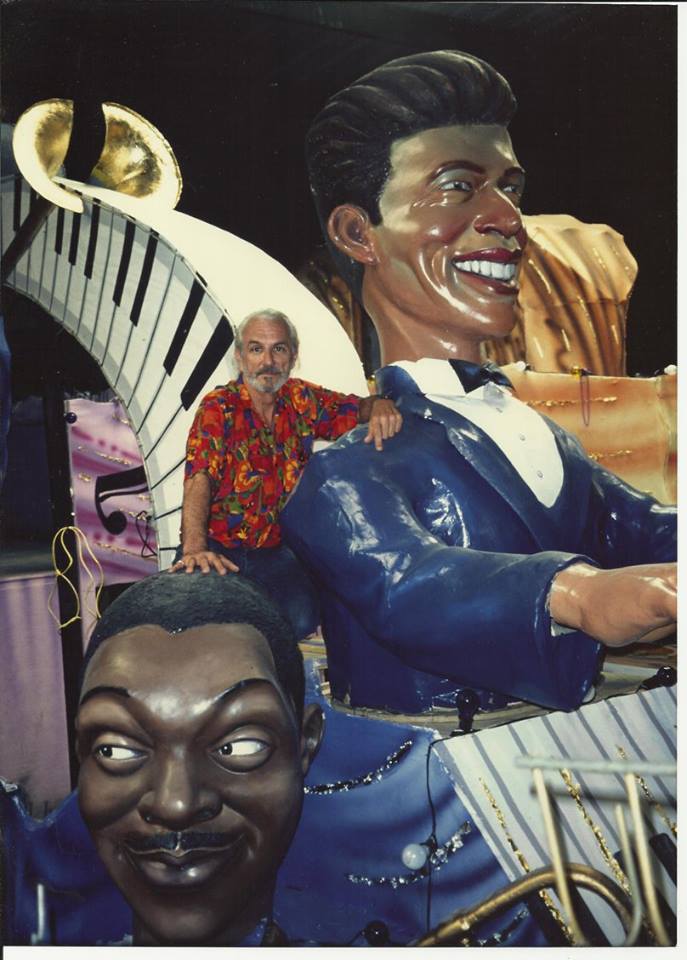 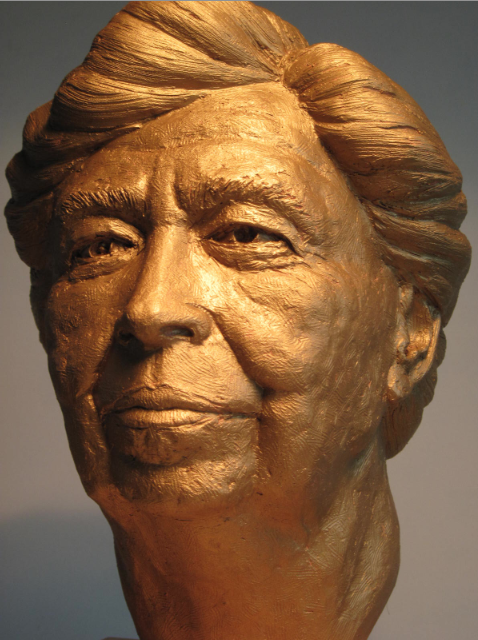 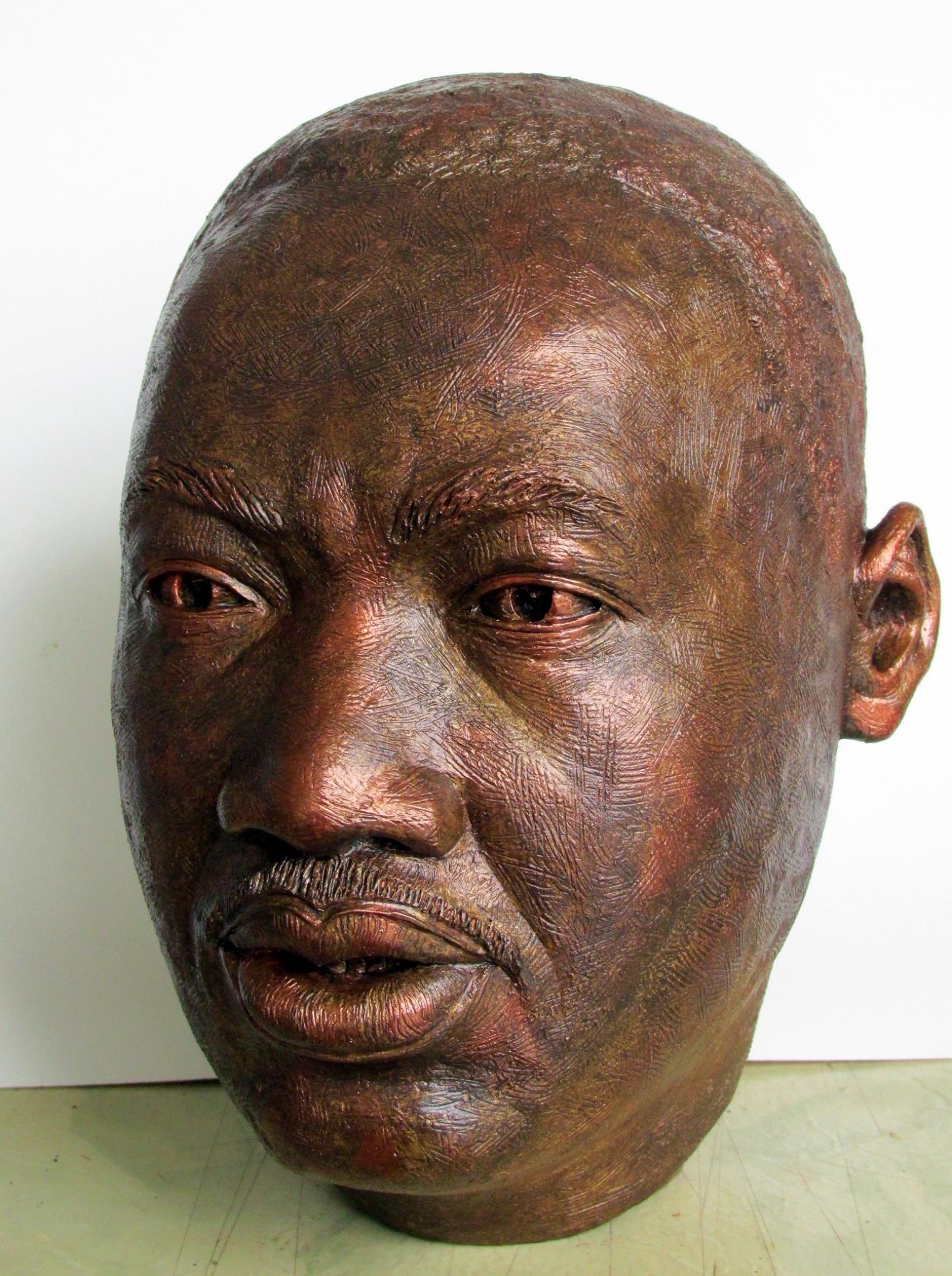 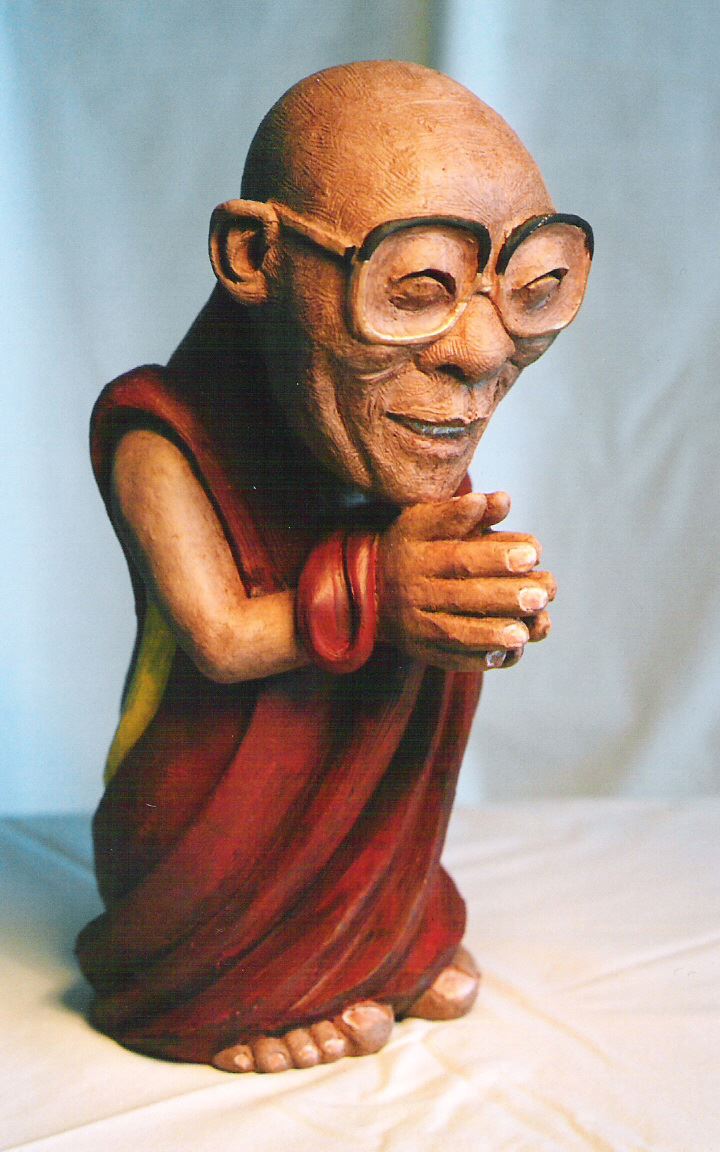 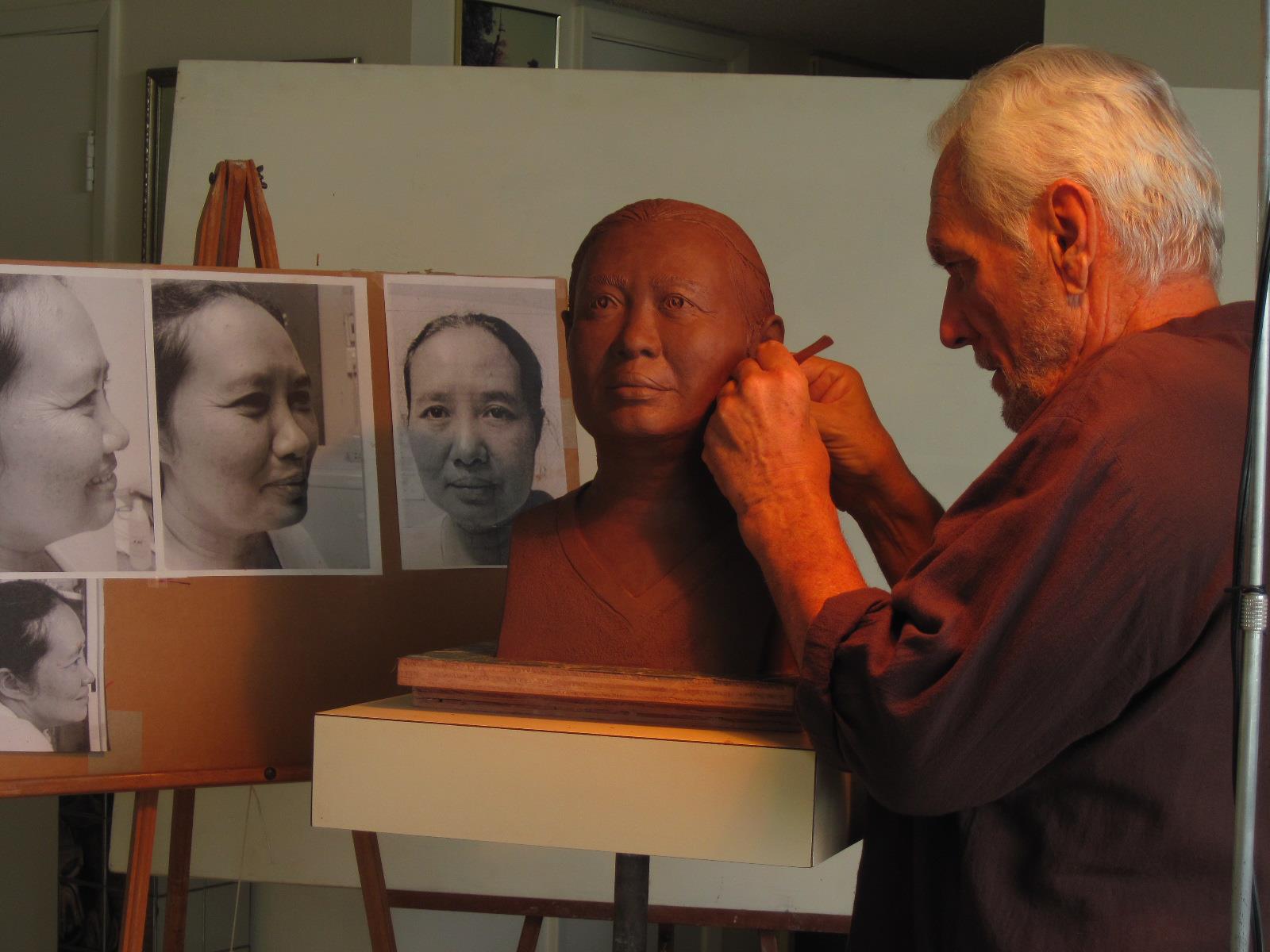 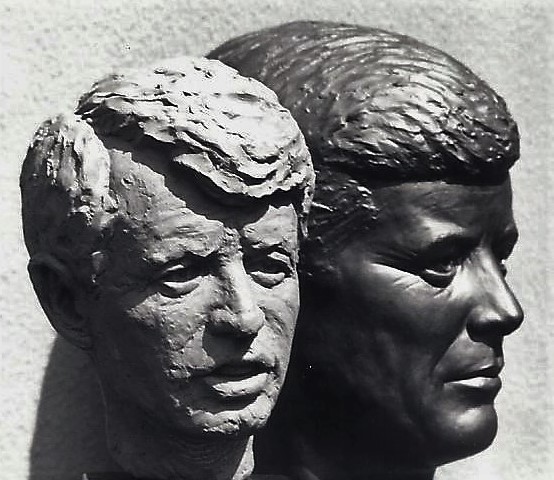 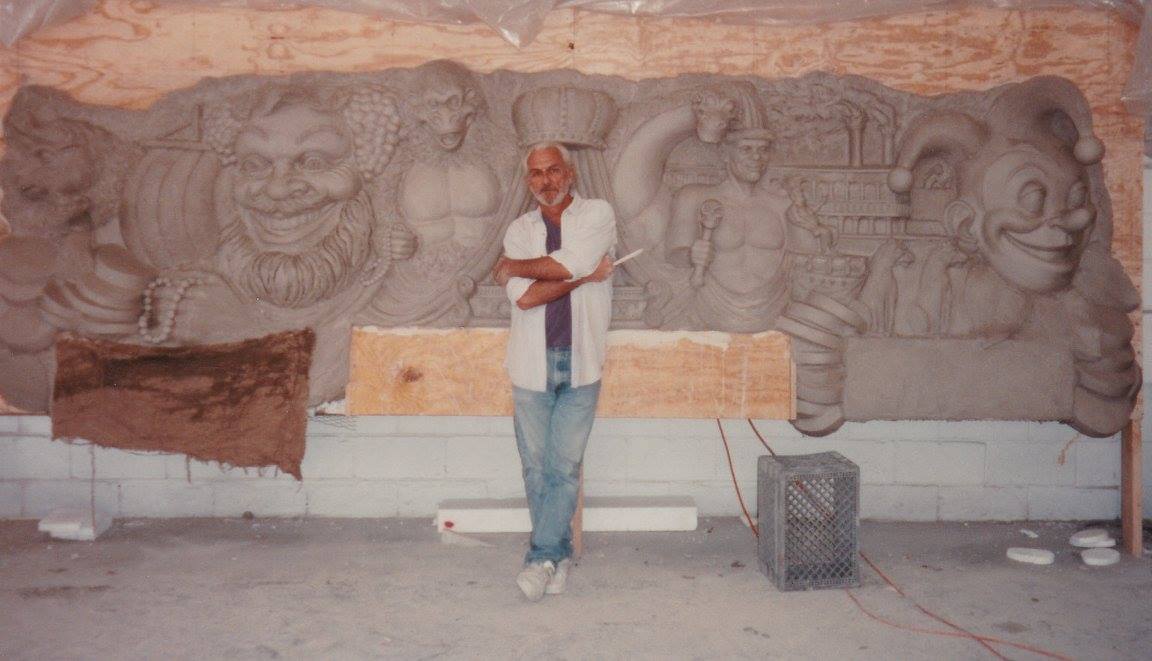 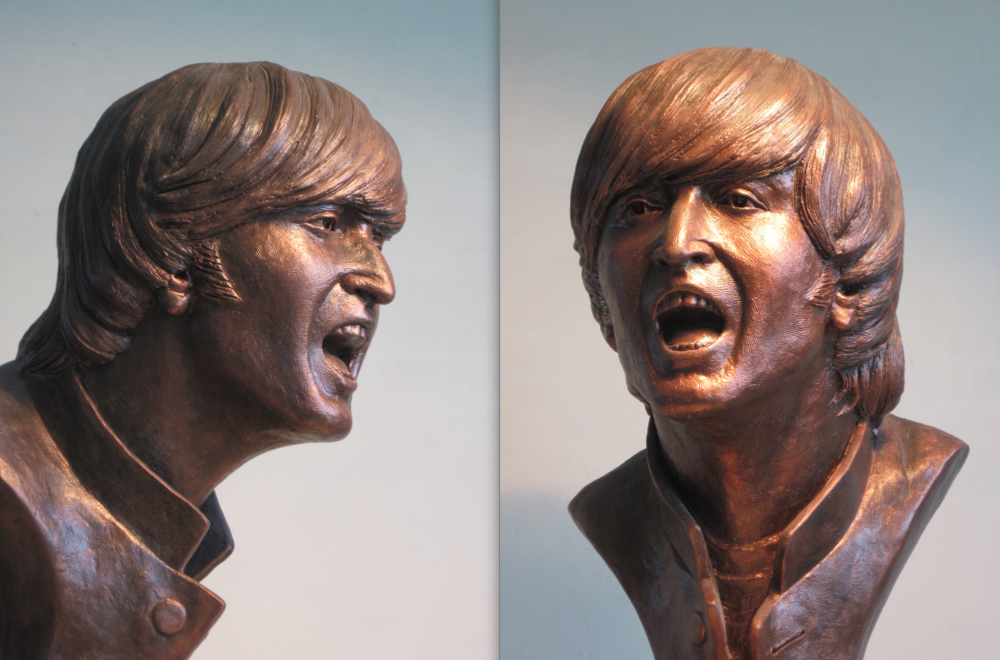 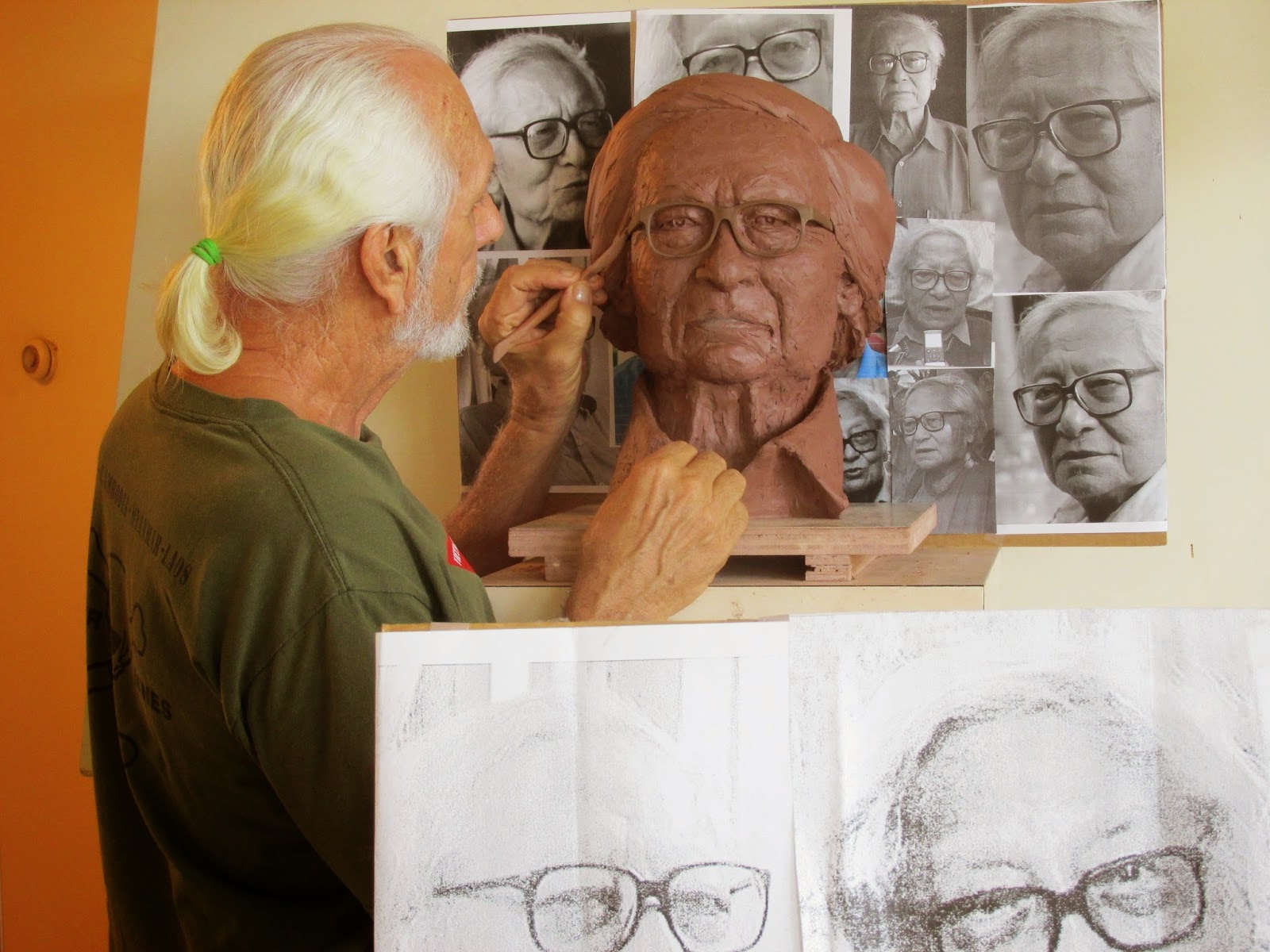